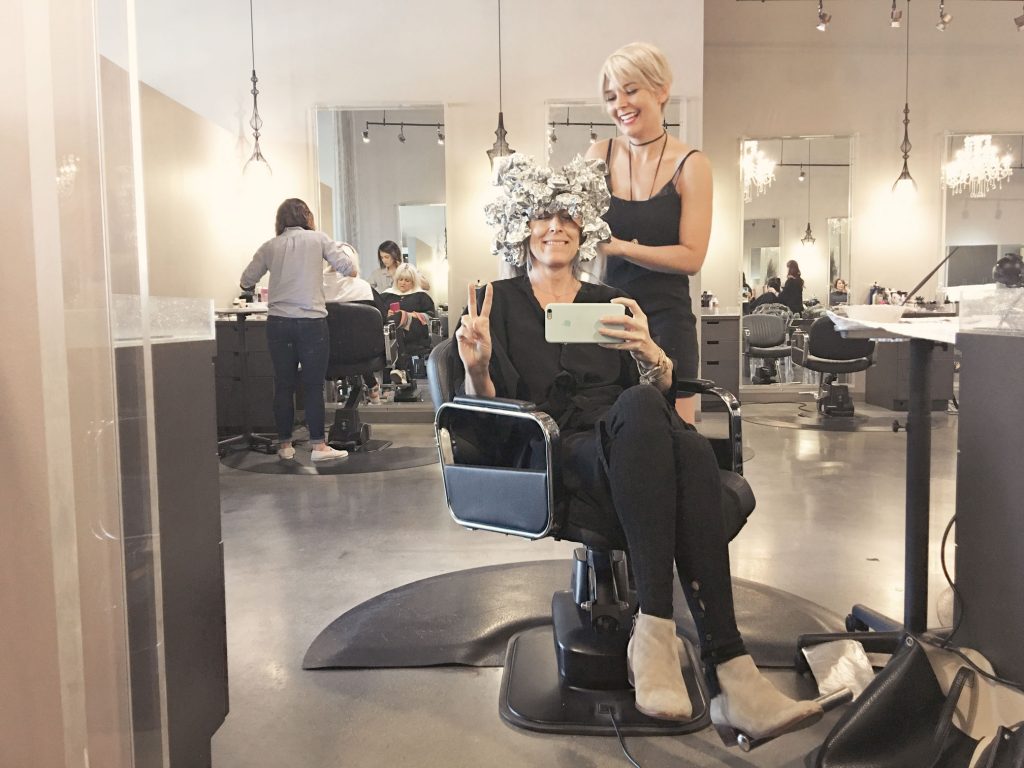 The past couple of weeks, I’ve continued to think through the significance of creativity and how to define a sense of worthiness for my projects. It’s not that I’m looking for someone to give me an ‘attaboy,’ but more like I’m trying to build up data and experiences for what feels like a core conviction – that creativity is indeed valuable. Making stuff matters. Putting beauty into this world will have an effect on the world.

This soundtrack running around in the back of my brain has somehow opened my eyes in a very new way to the incredibly talented and passionate people in my life. These are artisans – serious about their expression, playful and free in their attitude, and ultimately infectious to be around.

One such artist is my friend Briana Cisneros. Briana is a hair stylist. She is a salon owner. She is a trainer. And she loves what she does. Honestly. I mean she really truly loves what she does. And she shines. It is clear that she takes her gift and expression very seriously and wants to give each person her very best. She is excited to enhance her clients’ beauty.  She studies techniques and makes them her own with flair and freedom. And she is completely present in every aspect of the process…which as many of us know who’ve spent a day in the salon, can be a long and detailed one. And the results are truly stunning. Check out her instagram to see what she is all about.

I was lucky enough to spend a day with Bri this week. Her attitude inspired me and the balls of crumpled up foil all over my head gave me the giggles. Incidentally, the foil balls were a new technique she had learned the day before! And I gotta say, I walked out of her salon with a little extra zing in my step.   You can see the process and results below:

Ground breaking earth shattering technique that I picked up just yesterday from the man @johnnyramirez1! Thank you my friend! (Tap for audio) #ART #academyramireztran #ramireztransalon @anhcotran 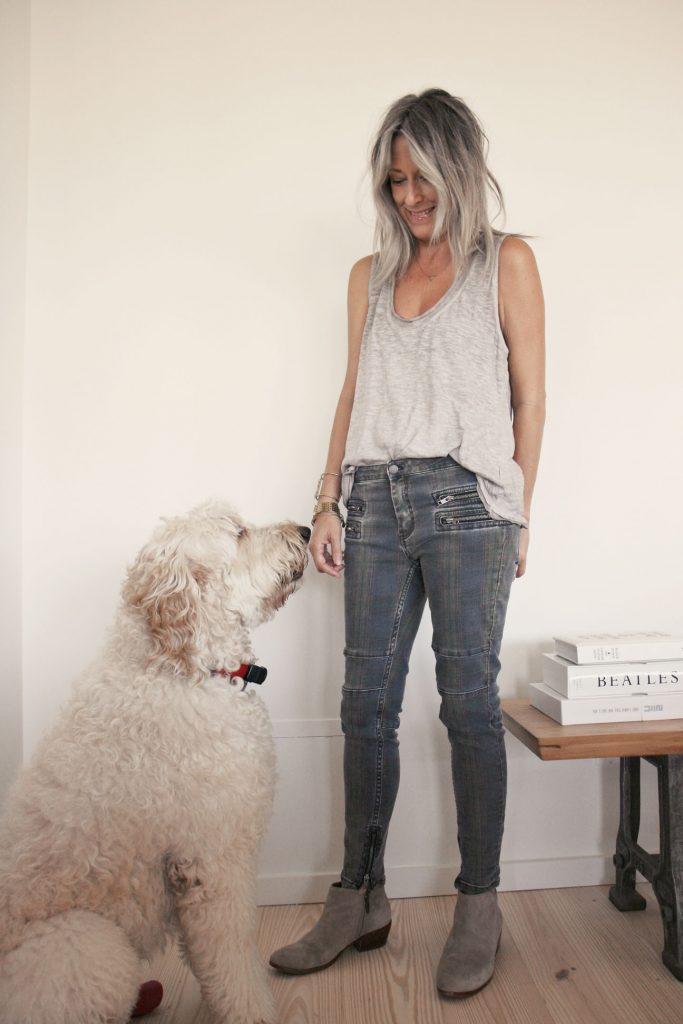 Thanks Briana – You are making the world a better place!

If this wasn’t enough, here’s a little more about my own personal existential crisis.