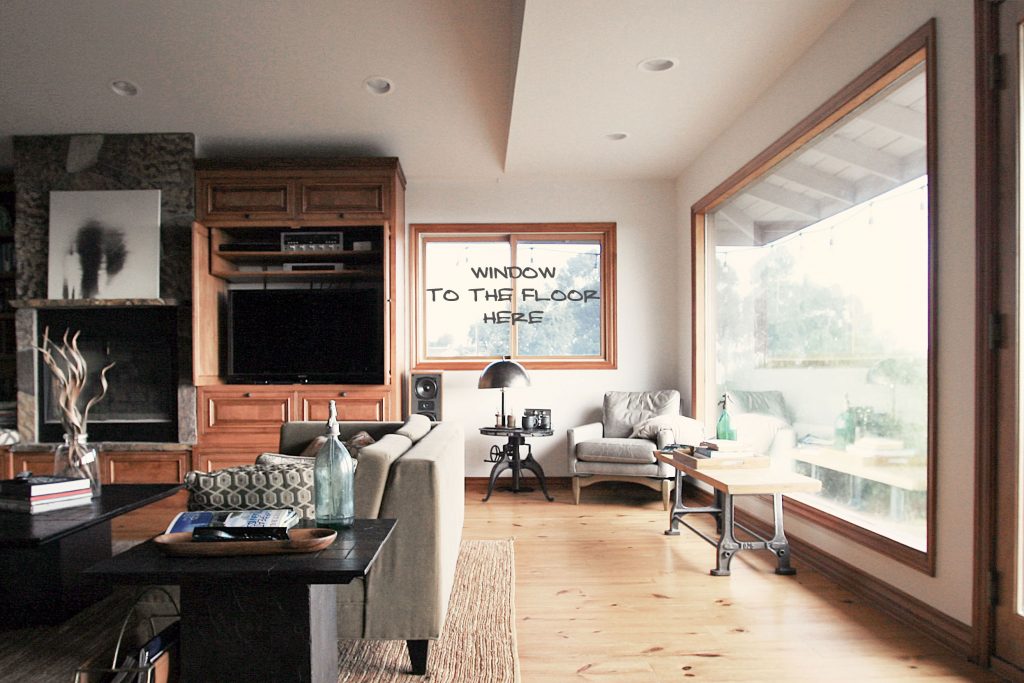 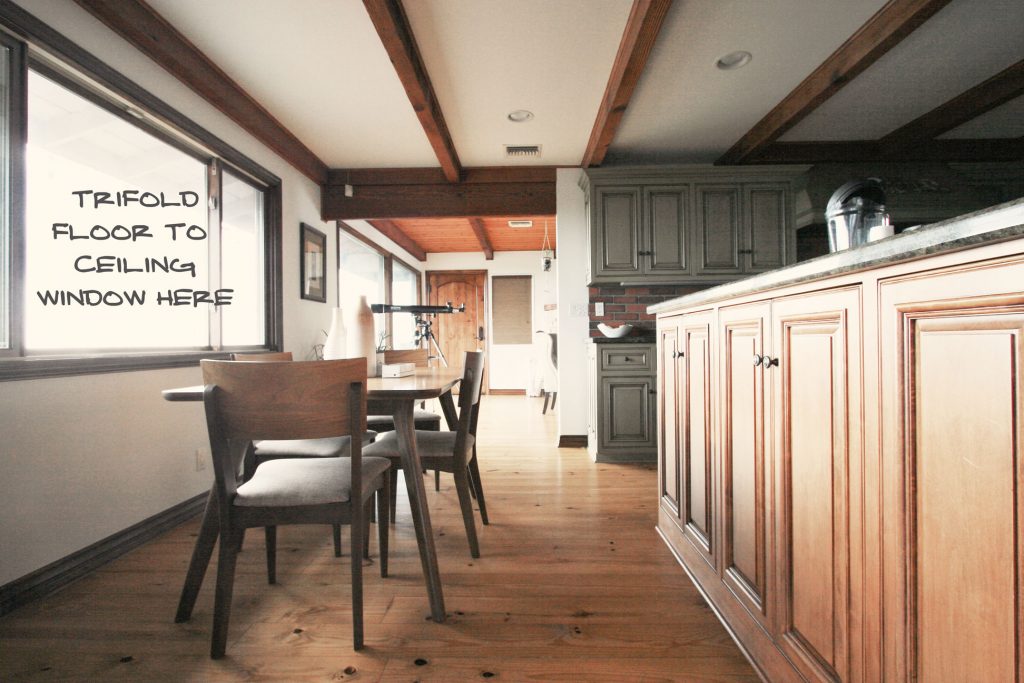 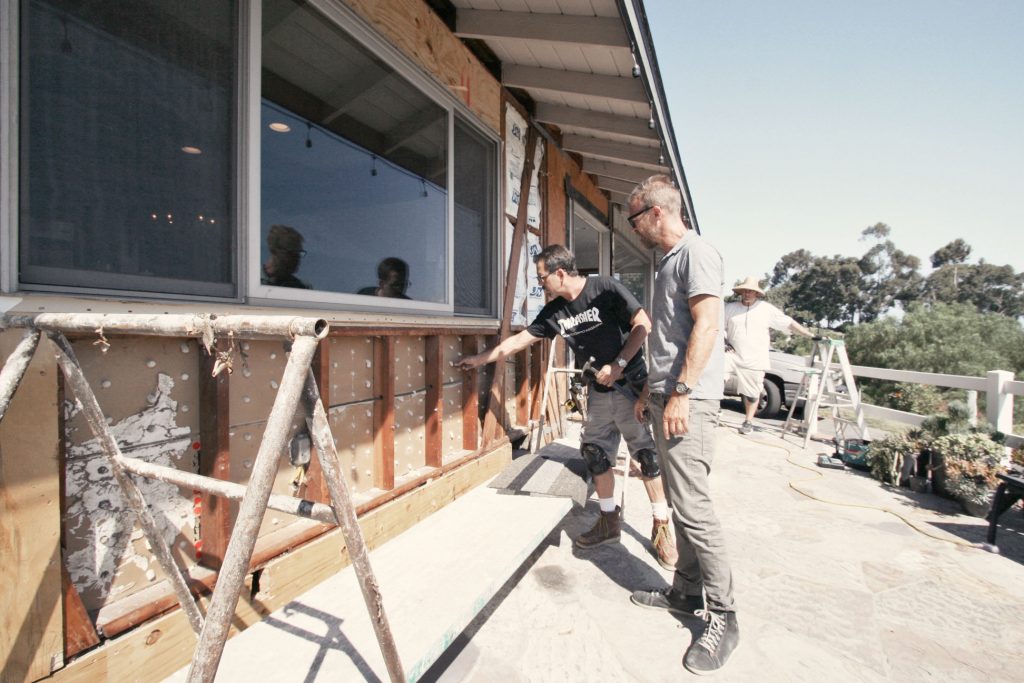 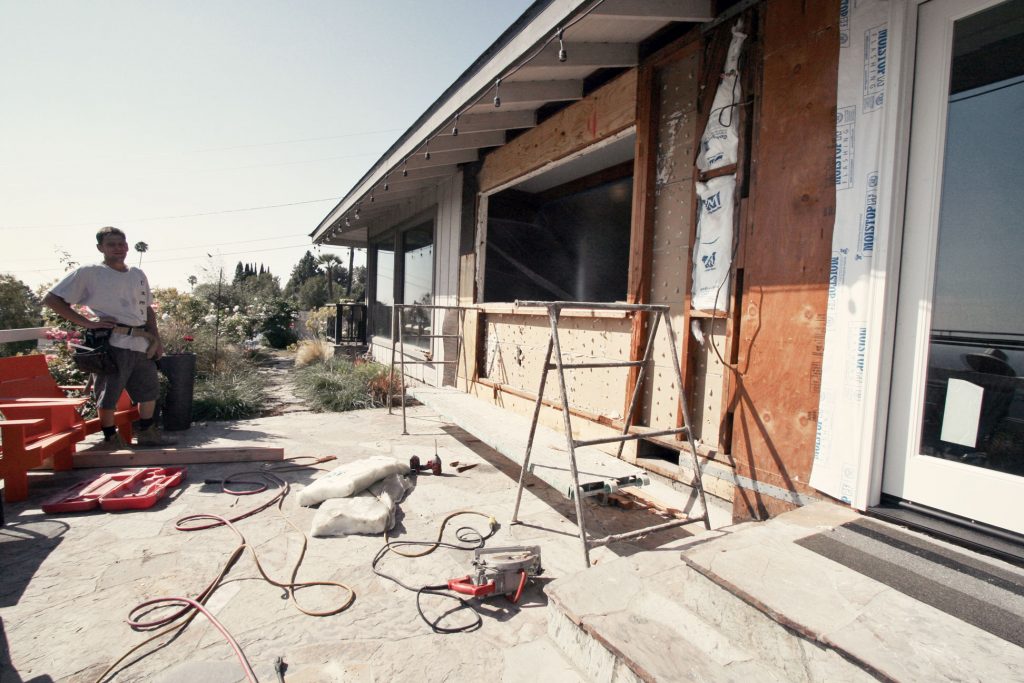 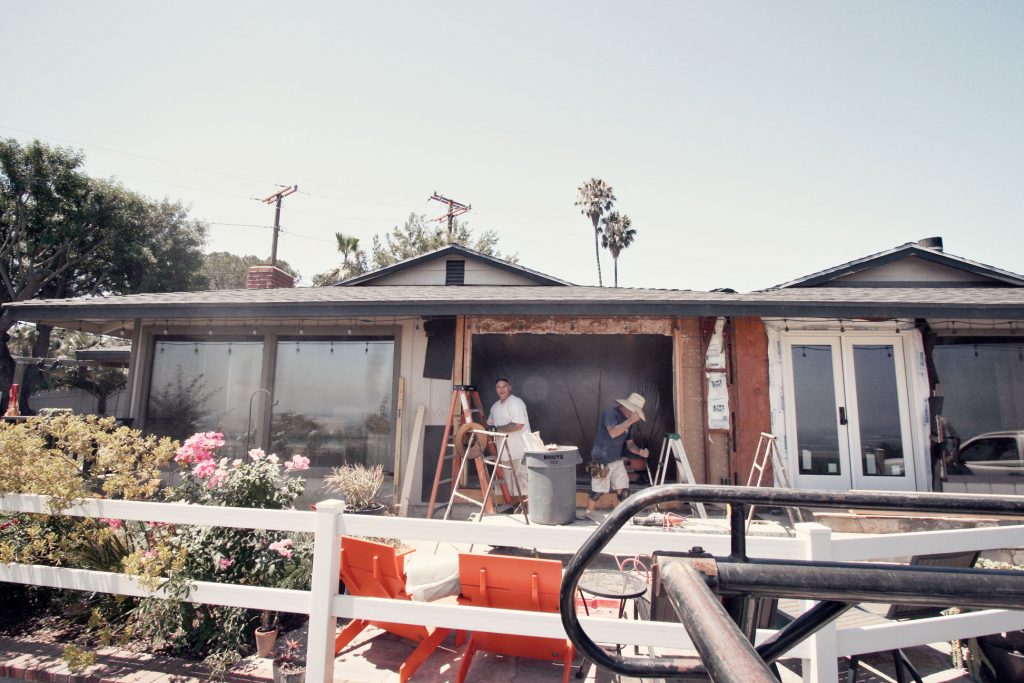 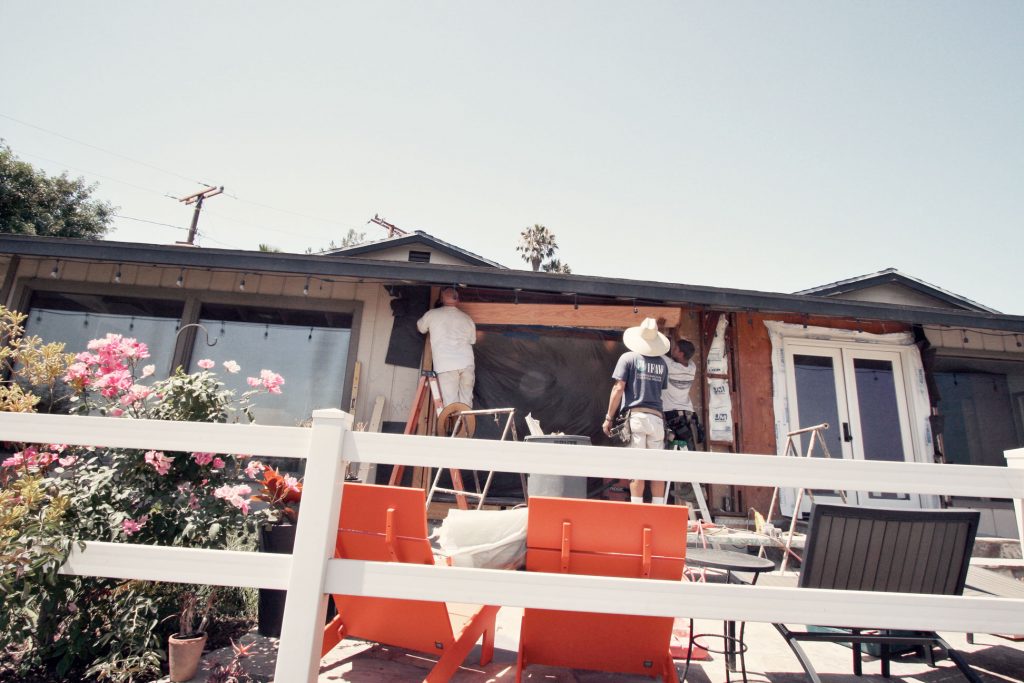 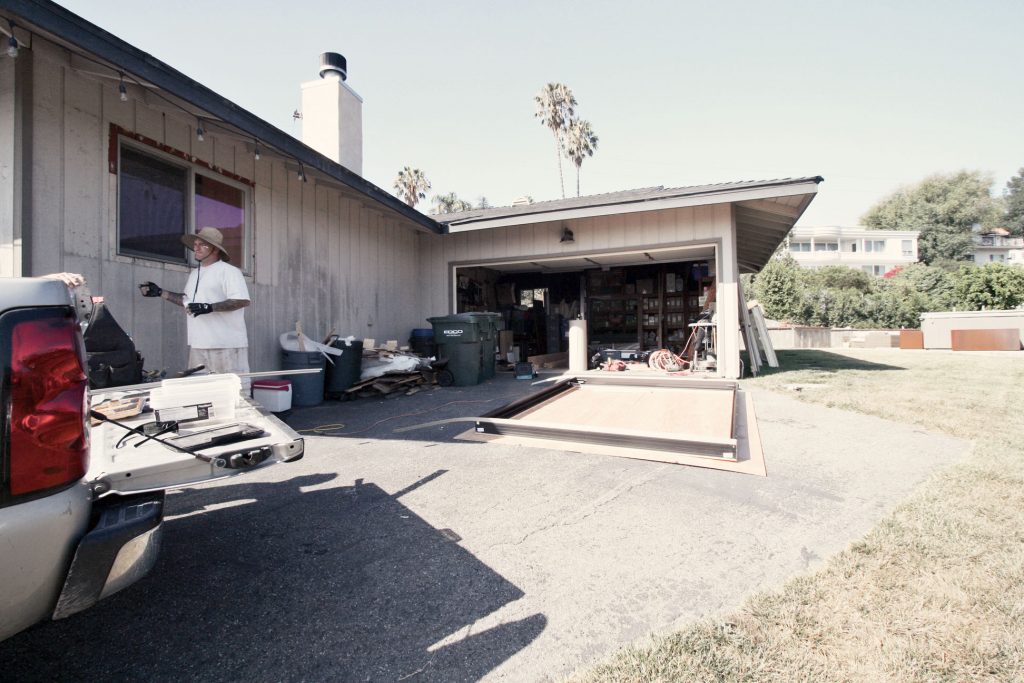 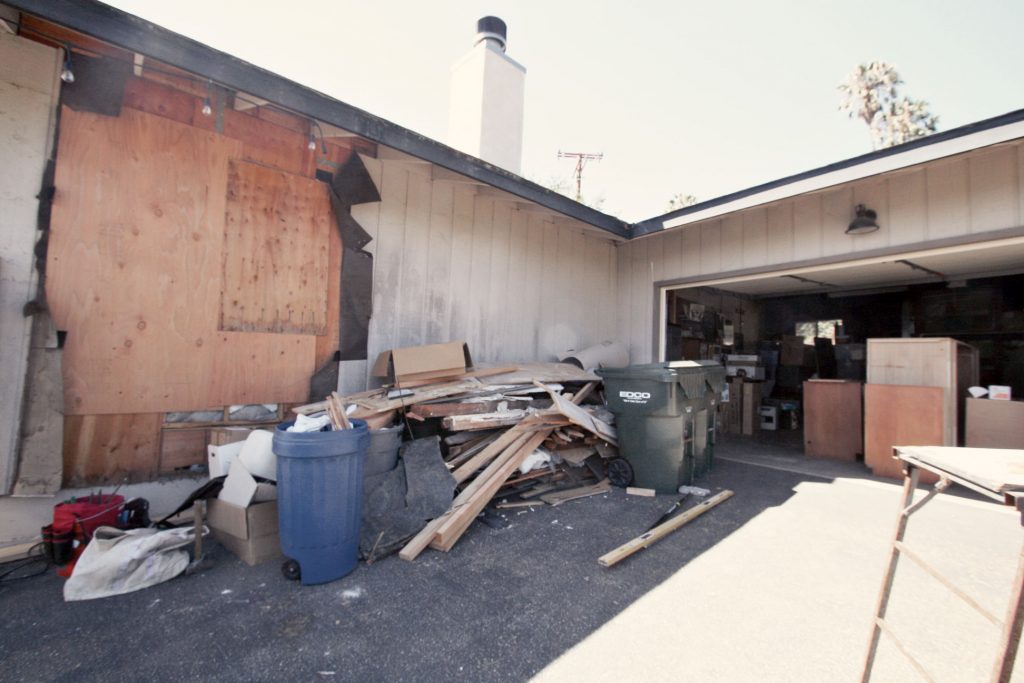 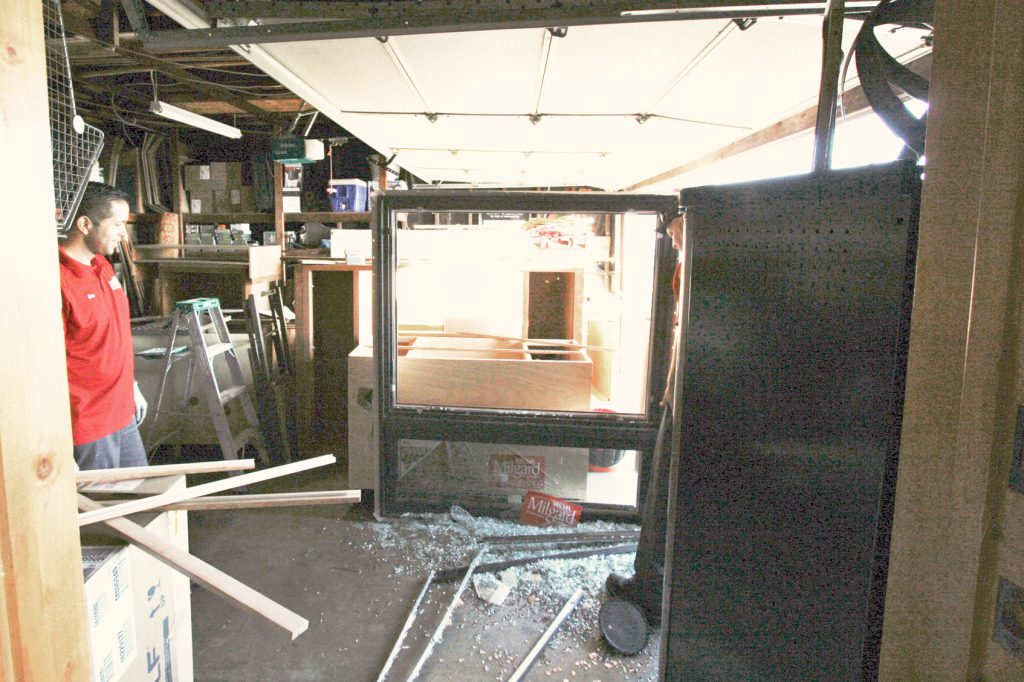 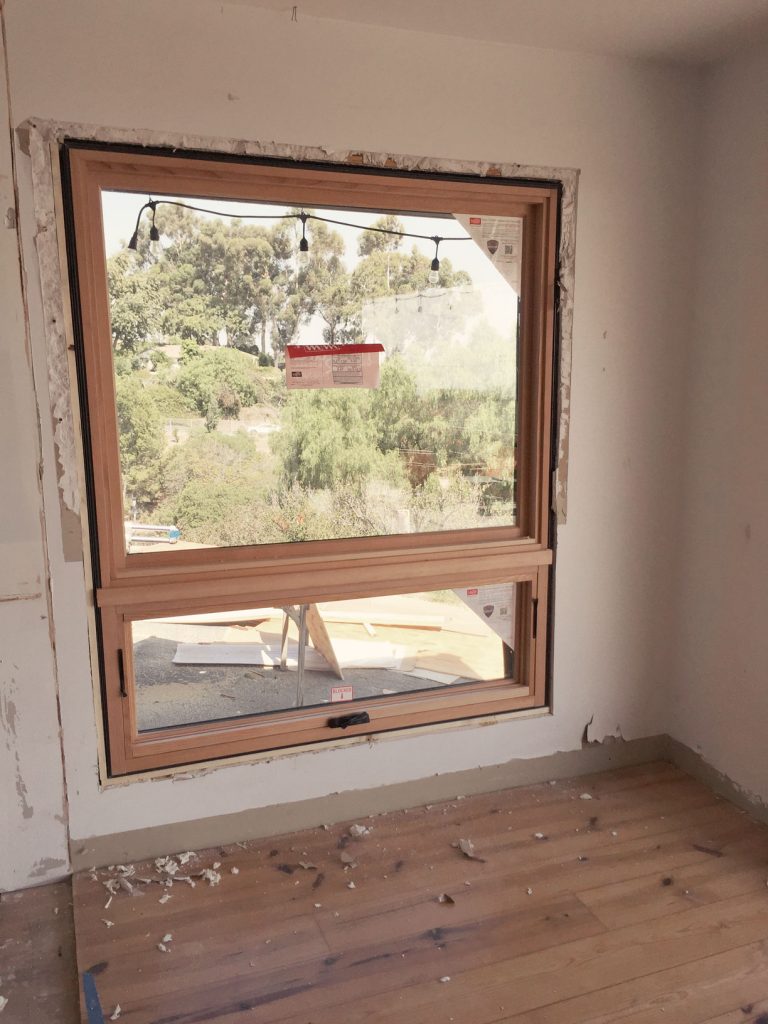 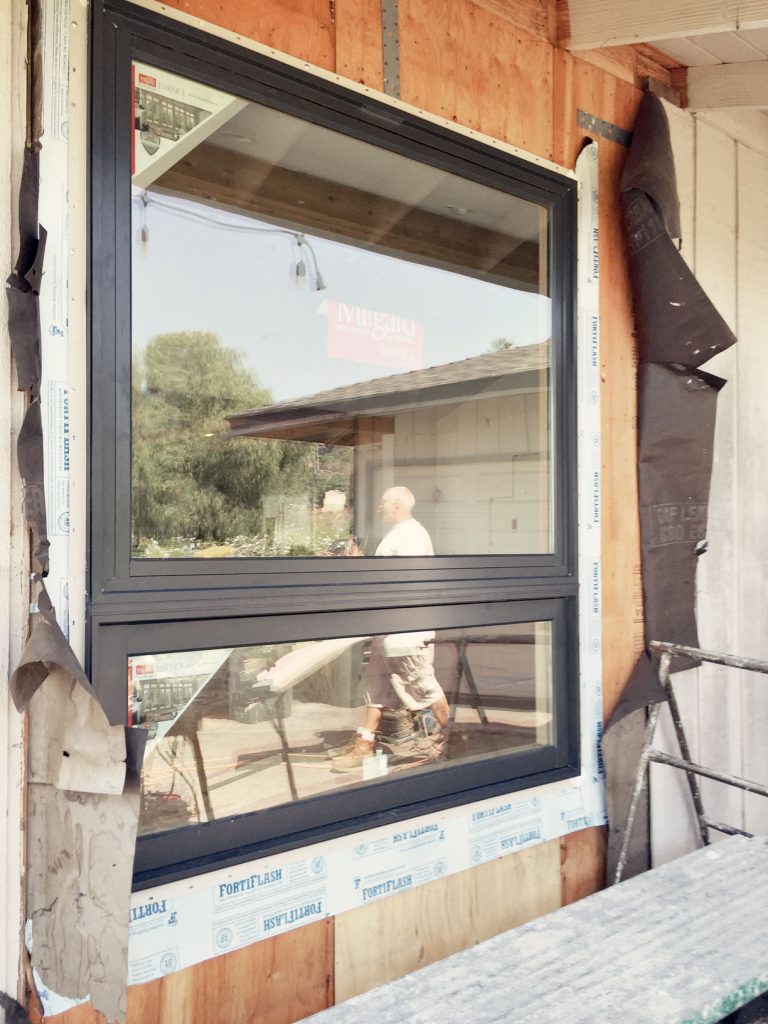 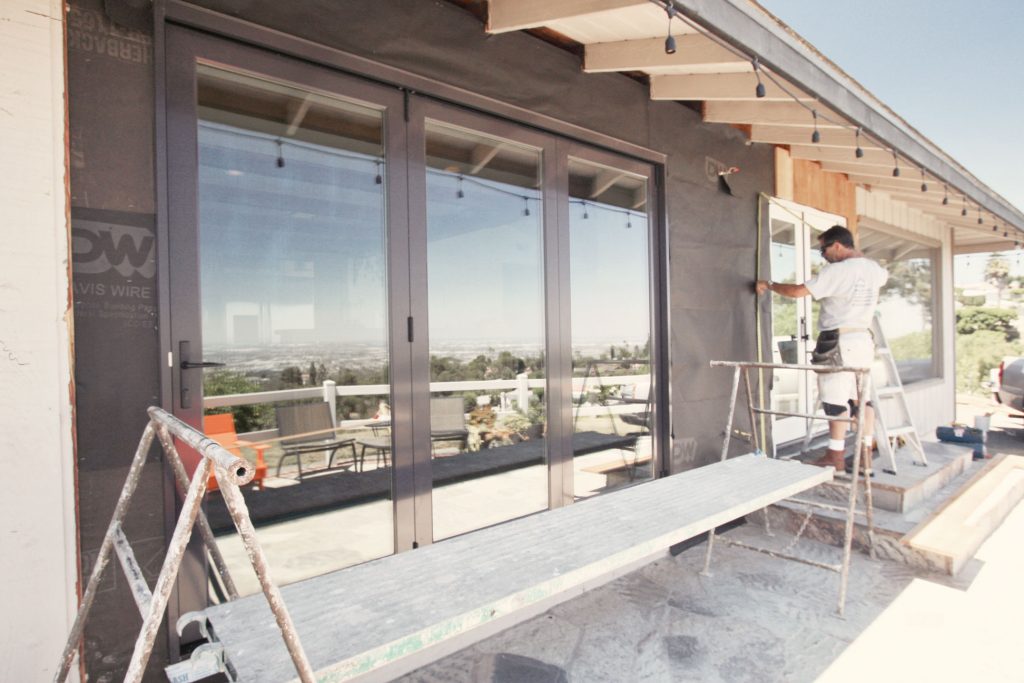 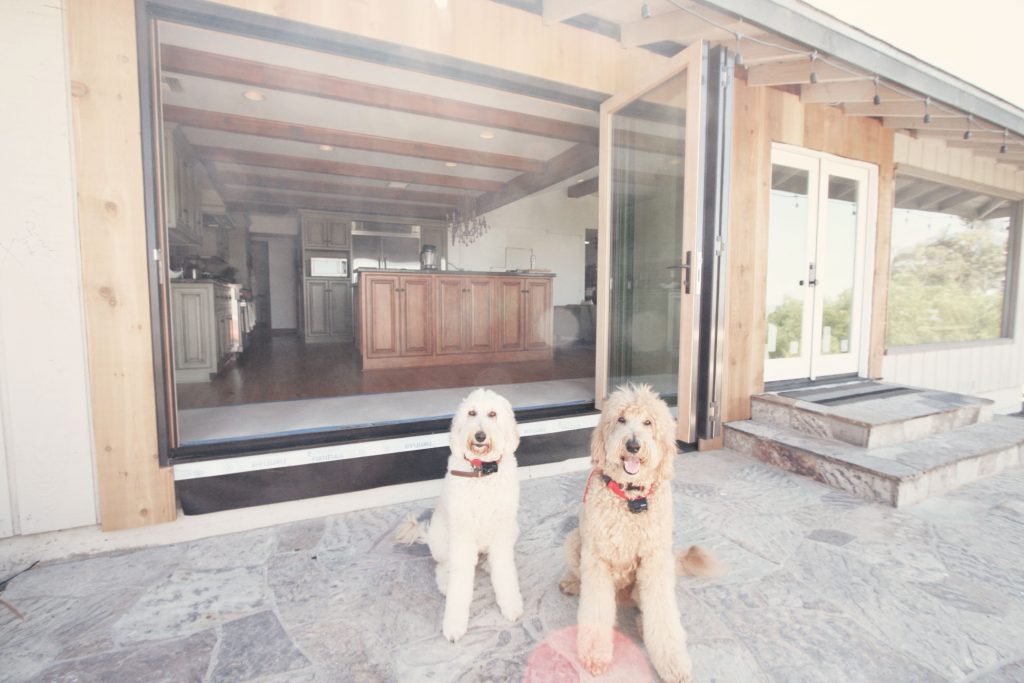 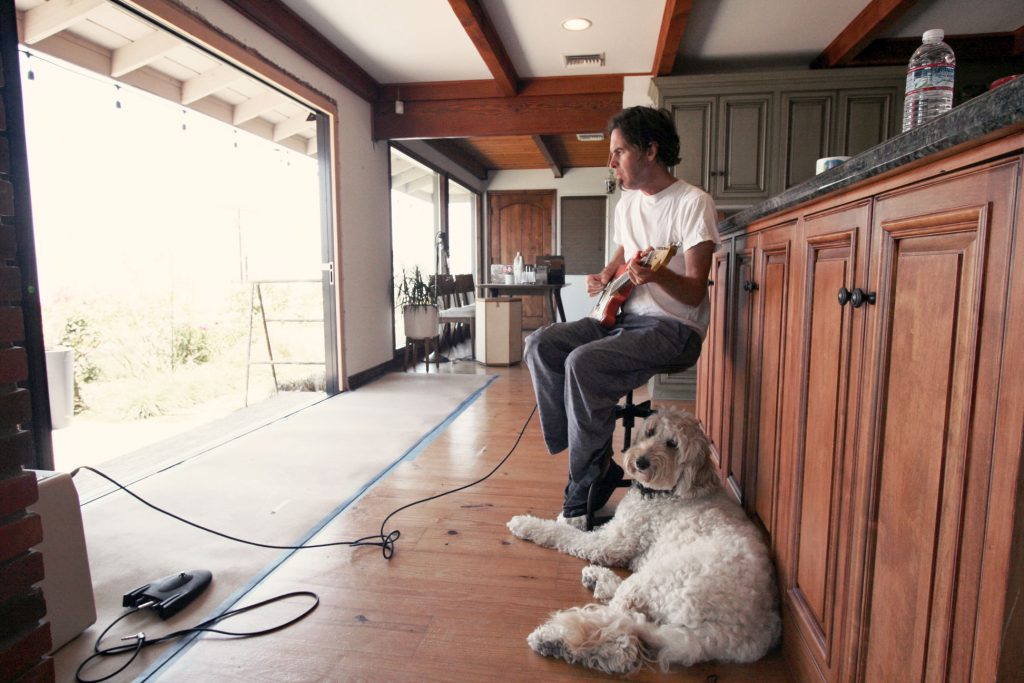 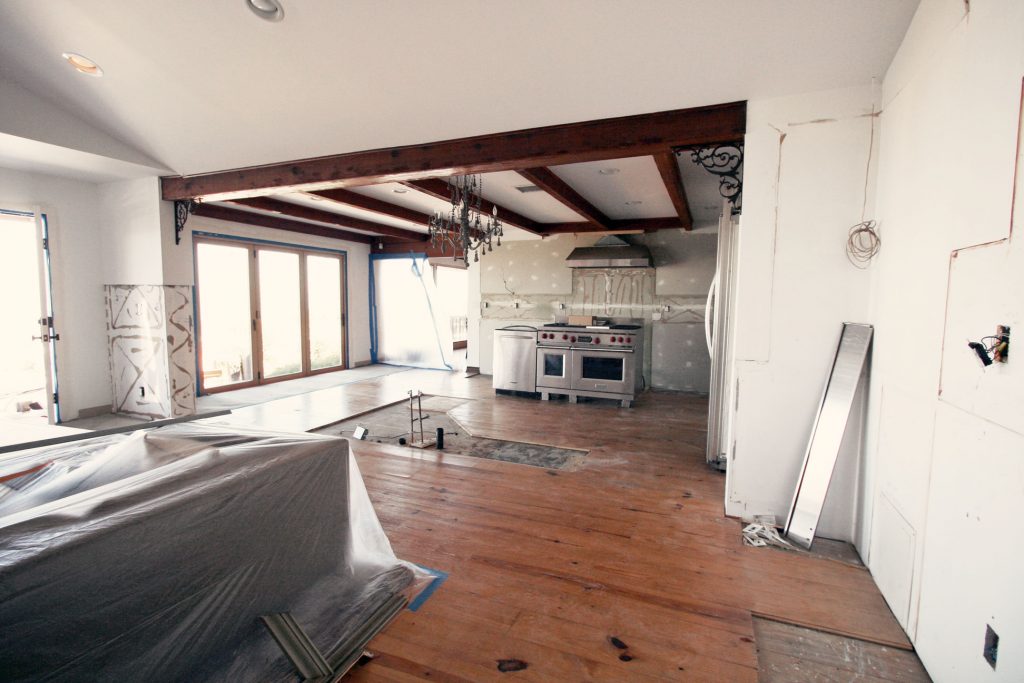 Impatience Is A Virtue 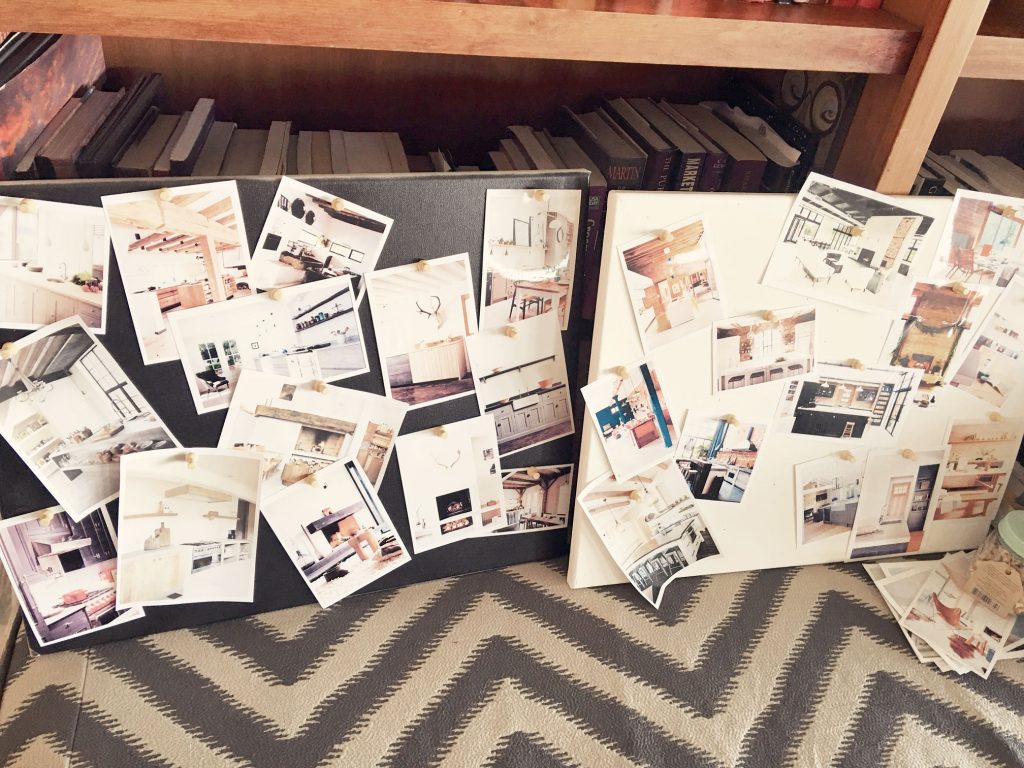 I am not a patient person. It is perhaps the worst of my fatal flaws. Often times I make decisions simply because I want a decision to be made, not because I have taken time to think through the possible options.
I think my impatience stems from a serious hate of waiting. Waiting is the worst. The worst.  I remember having the biggest baddest tantrum of all time out in front of the public library when I was about 6 years old….because the library was not open…yet. I think my mom wanted to leave to take me to the movie theatre and was offering to bring me back to the library after the movie…but I was inconsolable. I had my heart set on going to the library and nothing else would do. My poor mom.

Somehow, I married the most patient man I’ve ever met. Bobby sails through life, without placing any pressure on people or situations. Through our various renovations, he is always a picture of calm…so whenever we get the inevitable, “it won’t be here for another week” notice, I look to him to set the tone in response and I try my best to copy his demeanor.

Now…without going so far as to brag about my ultimate character downfall, I have to say, there are times when my severe impatience works for me. It’s true, impatience can actually be a virtue – at least according to Jim Stone, PhD and Psychology Today. The good doctor says that impatience is “triggered under certain circumstances, which motivates specific kinds of decisive action.” That’s a good thing-right!? He also finds that impatience can motivate us to switch our goals, and can benefit us if we see that a project is going nowhere or is stuck, and we accept it, move on and start working on something else.

I found myself in this very circumstance earlier this year, when our outdoor landscape project was at an indefinite standstill.  Once we had decided to remove the infamous hedge, we hired an architect and ended up broadening the scope of the project to an entirely new patio, a garage-to-studio conversion, a new garage, new driveway and the landscape. The project was now stuck in the city’s plan check and neighborhood review, and I was beginning to lose my mind in all of the minutia and snail’s pace.  Bobby would hear me mumbling to myself on more than one or nine occasions: “All I freaking wanted was to get rid of that stupid hedge.”

I was at the end of my patience rope, and I marched out to the living room to declare to Bobby that we had to move on. I assured him that I would continue pushing our outside project down the line with the city, but that I was going to start a full kitchen remodel immediately. Within the week, we had a bid from our contractor and thus began our new project. 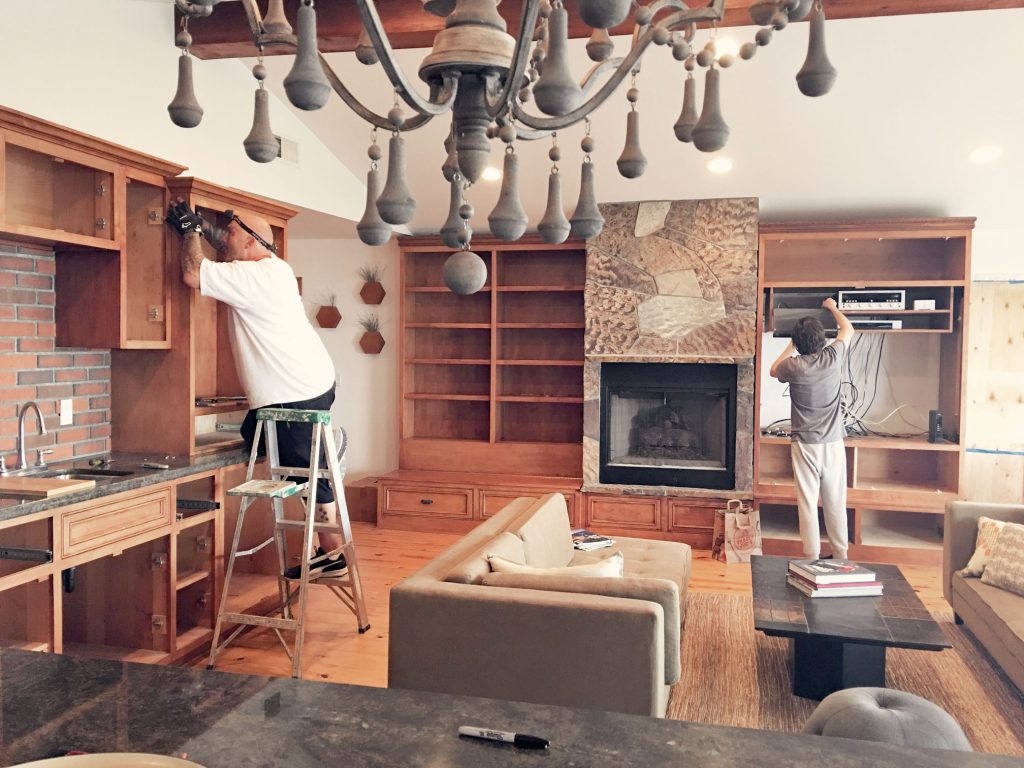 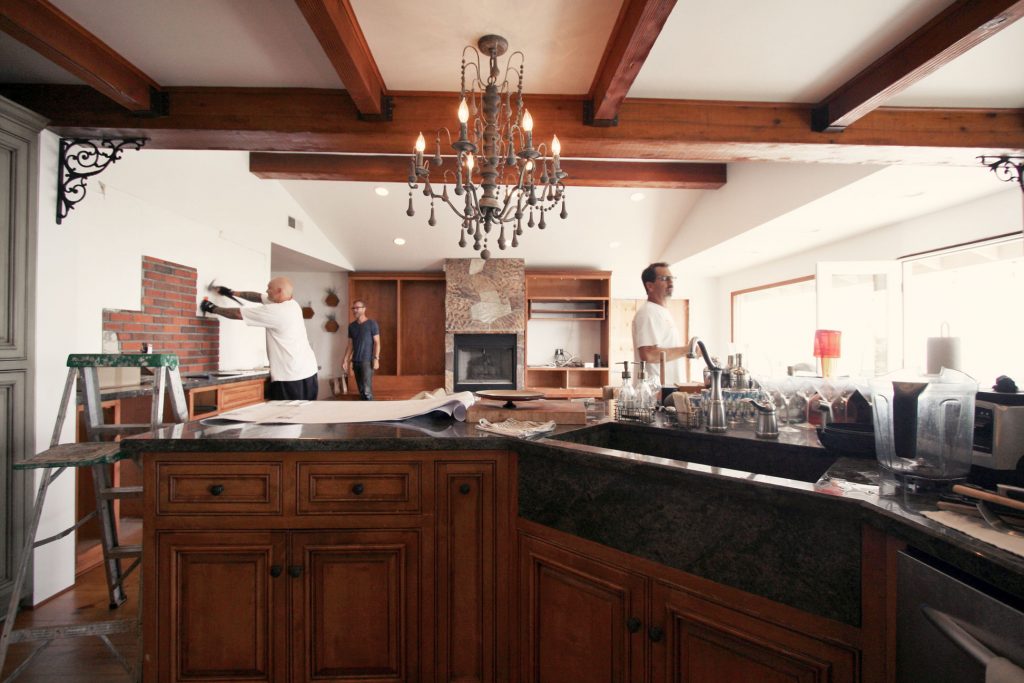 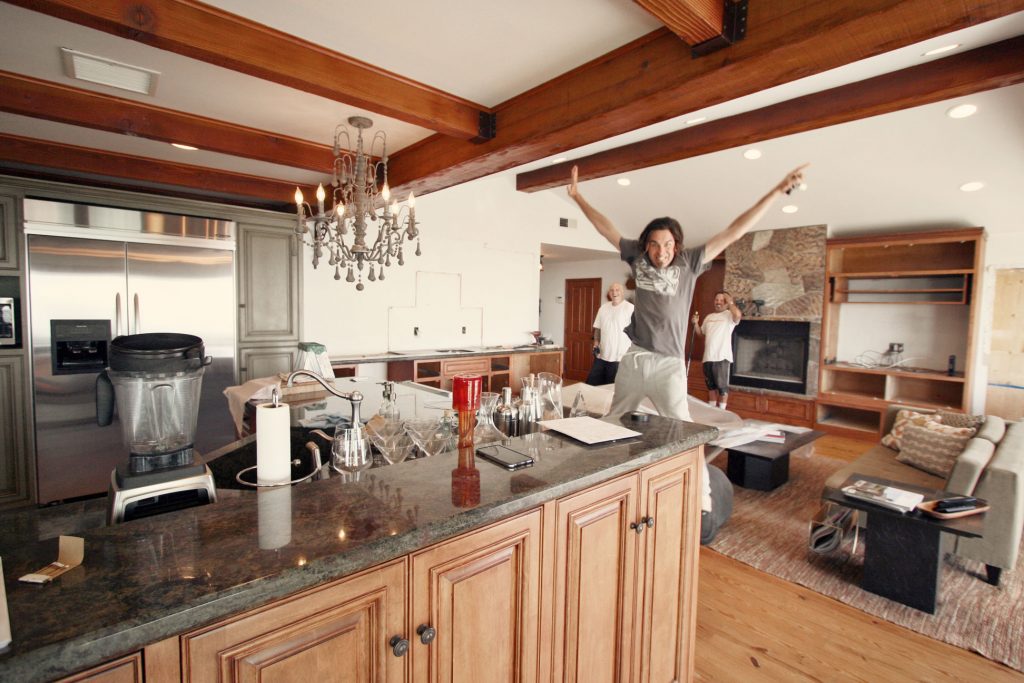 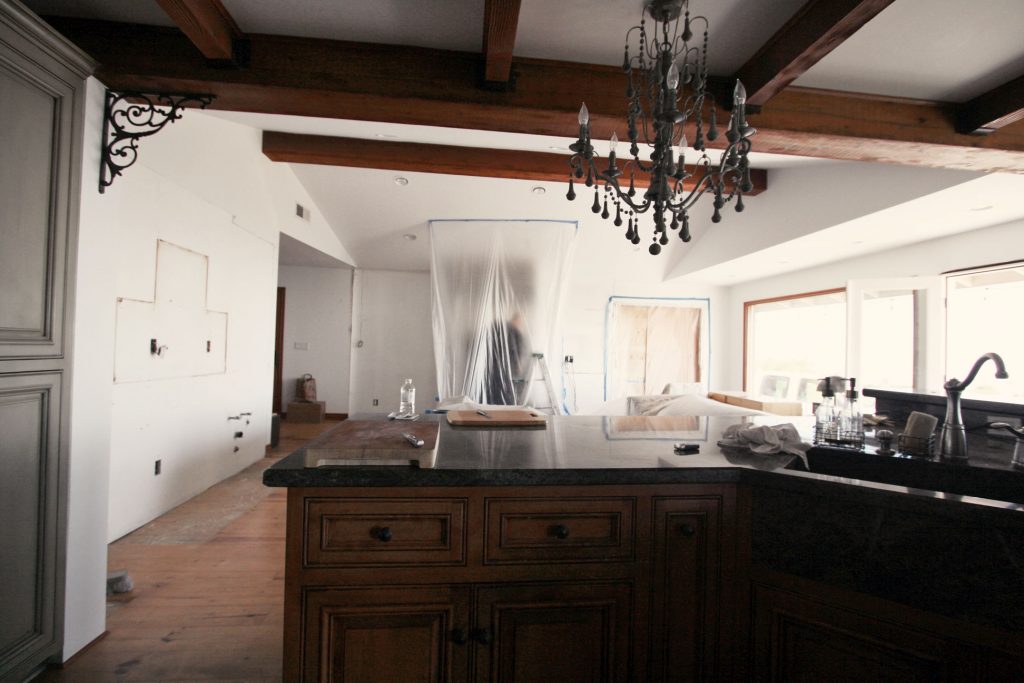 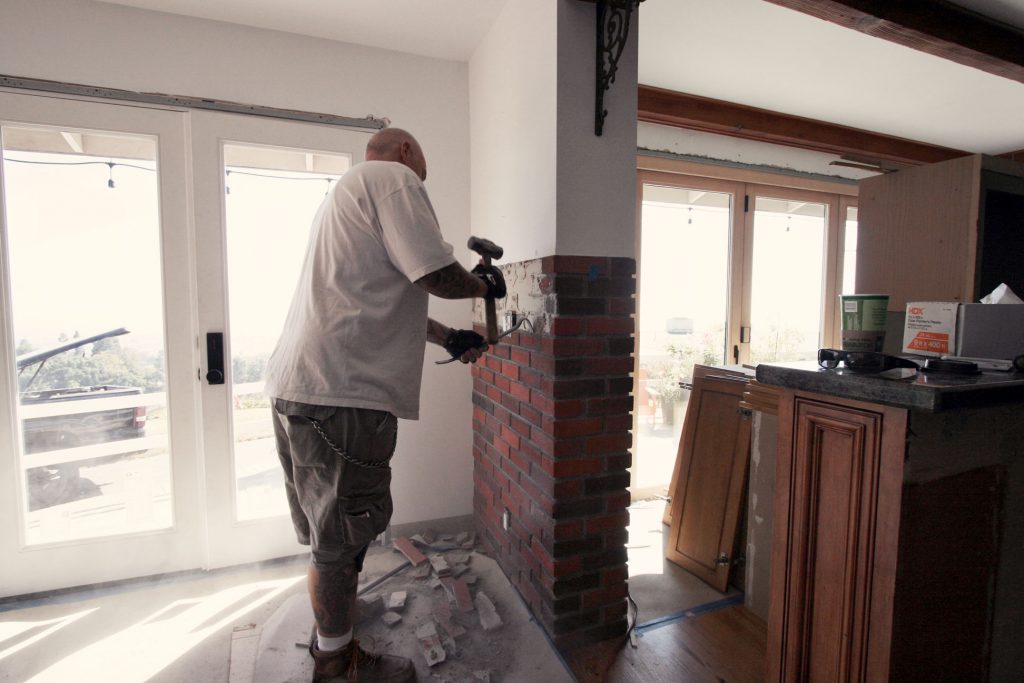 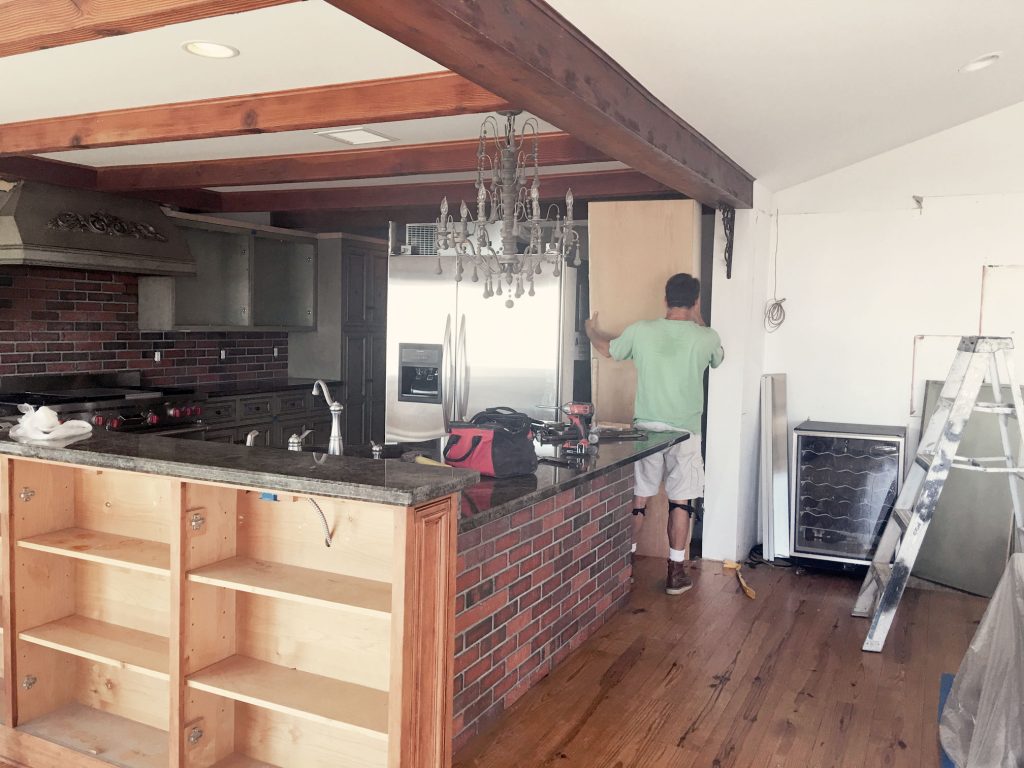 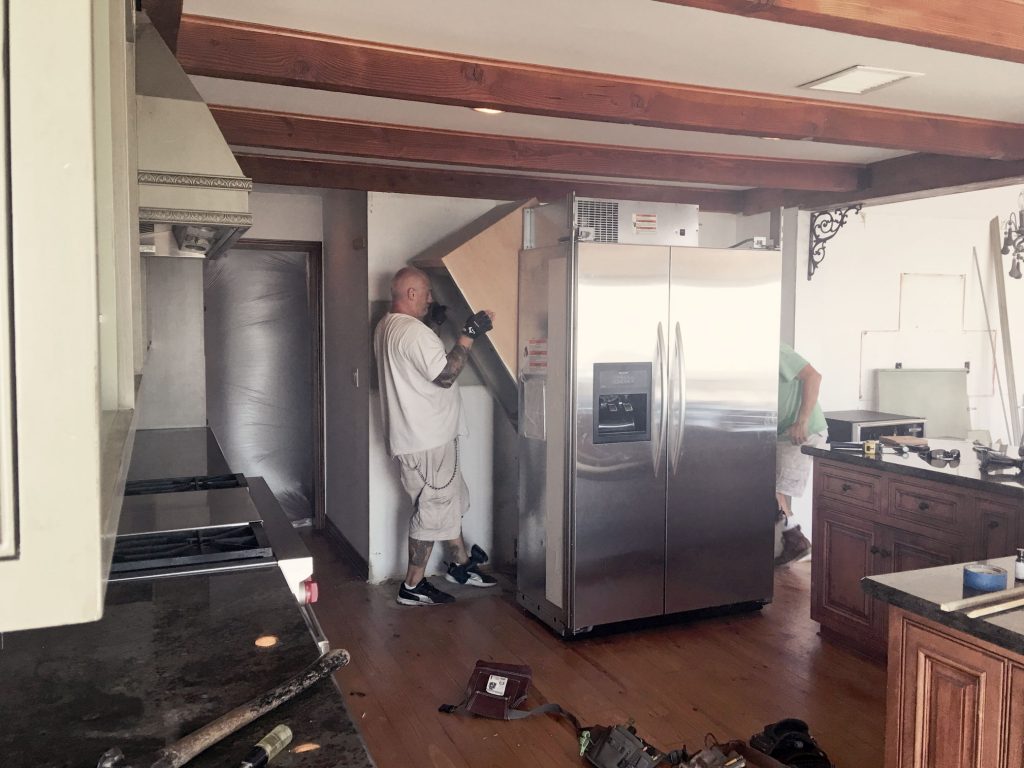 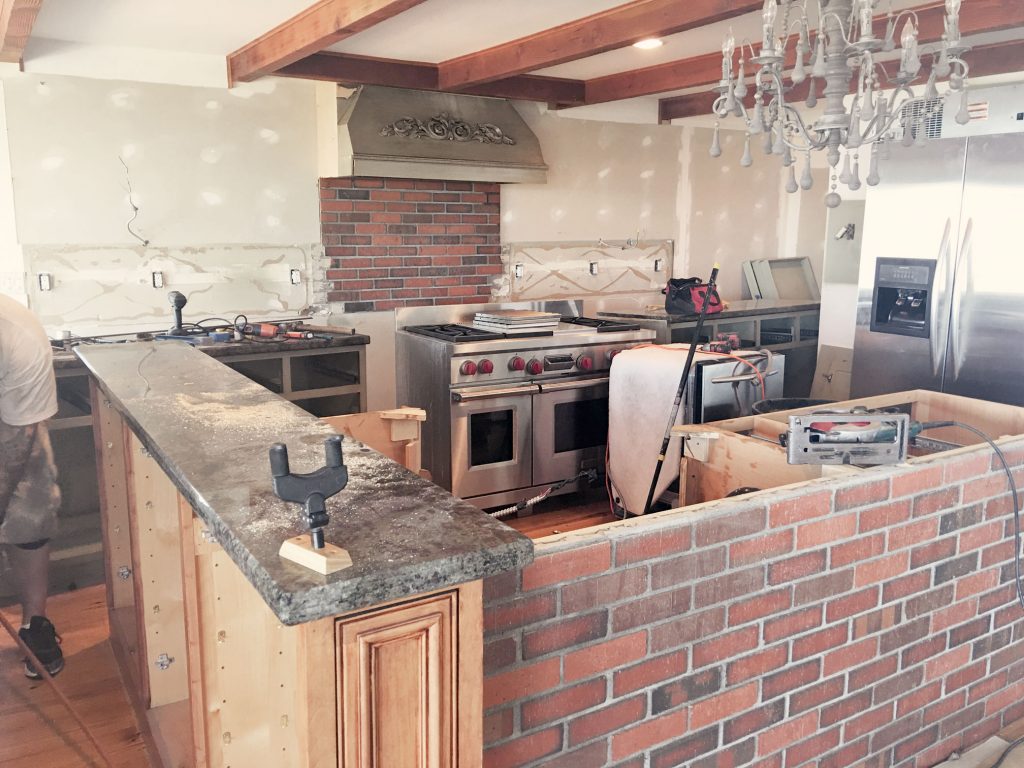 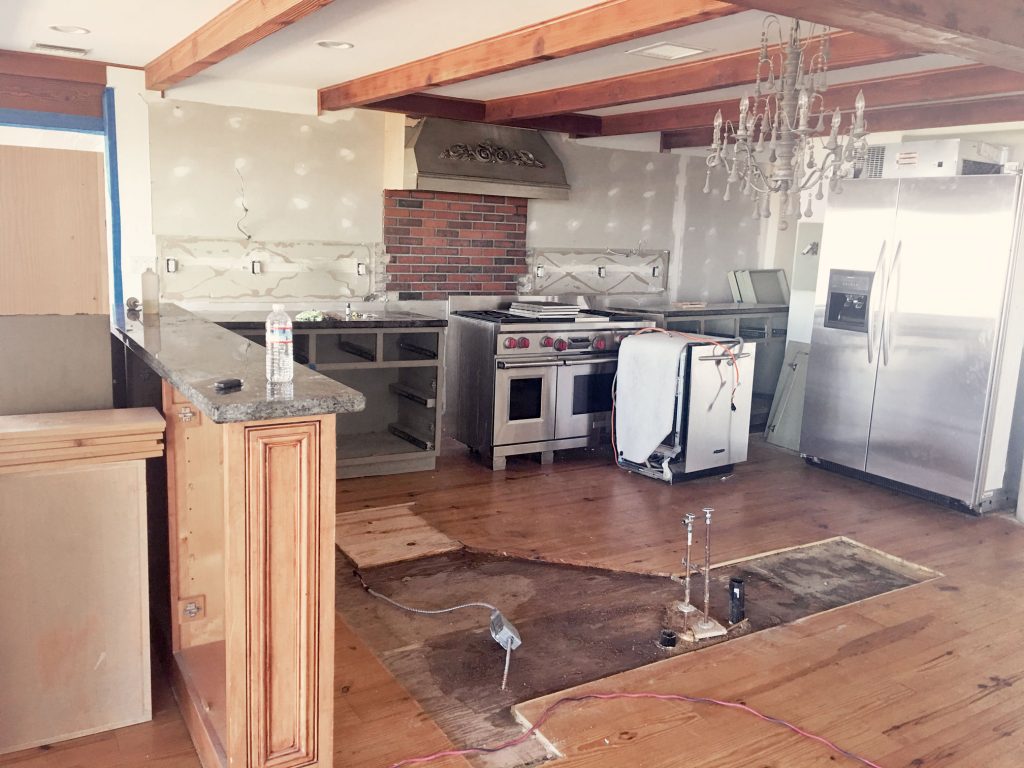 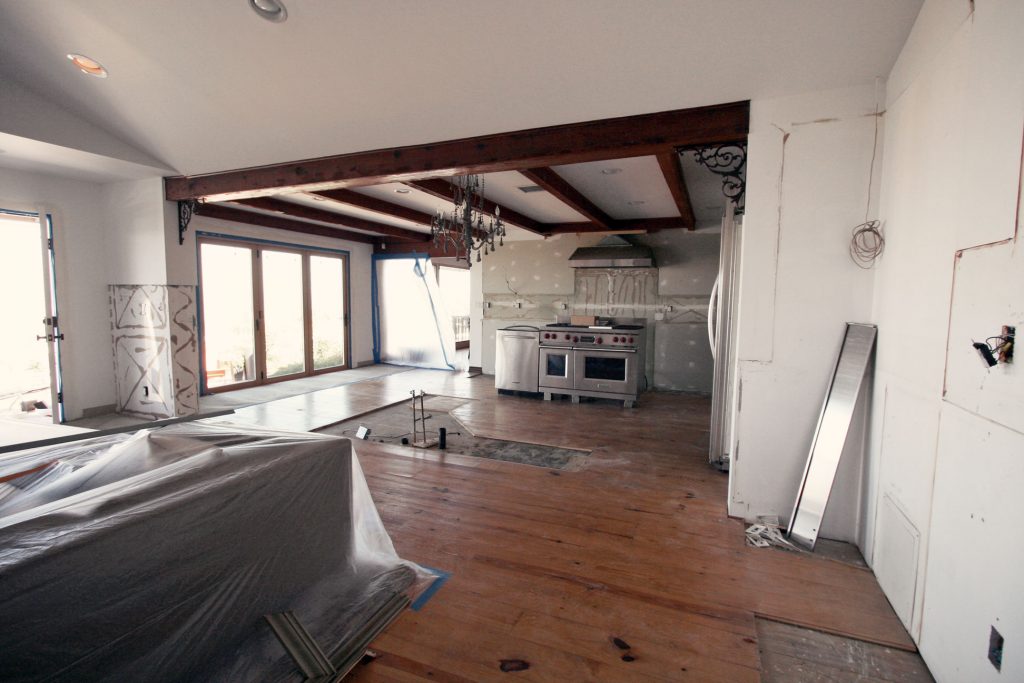 More to come on the planning and design. Stay tuned!
For more on this house remodel, check out:
Why Demo A Perfectly Good Kitchen
The Hedge